INCREASE YOUR SIDE AND FRONT VISIBILITY IN A 360°DEGREES.

RAPID 360 is the world’s first wheel reflector which combines outstandingaerodynamics with state-of-the-art reflection while being virtually weightless and indestructible. Eye-catching RAPID fits every type of spokes like a glove.

RAPID 360 IS THE POWER PACKAGE FOR YOUR SAFETY! THIS IS THE FIRST LINE OF DEFENSE FOR YOUR NIGHT RIDE!

RAPID 360 emits non-static light patterns: Rotating, pulsating and moving lightattracts special attention. From wherever car headlights are approaching, it grabs the driver´s attention. All around, without exception.

Riding at dusk or after dark is almost unavoidable, whether you’re commuting on short winter days or riding into the spring or summer dusk. Adding our RAPID Reflector will help drivers pick you out from the urban visual chaos.
— Long distance visibility is ESSENTIAL — Get yourself seen

It takes drivers 1,25 to 2 seconds to react to an object: A car going 30mph (48 kph) will travel at least 55 feet (16 mts) in those two seconds.
Since vehicle headlights aim down, your bike wheels instantly become  eye-catching when using the reflectors. In addition, the RAPID reflectors are visible from up to 0.248 miles (400m)away.

Reflectors have a big advantage over electric lighting – they do not require maintenance and are still there for you even if your lighting fails. But both, reflectors and bicycle lighting form a system and should always be used together. You decide how much safety you need to feel comfortable cycling. Both increase your visibility for car drivers when riding at night. They won’t make you invincible!

Simply push spoke reflector on to the bicycle’s spokes.Simply pull out to release the spoke reflector if it is no longer required.Flexible adjustment to any location on spokes.

All orders are shipped in 3-10 business days.

There are no reviews yet.

Only logged in customers who have purchased this product may leave a review.

BACKLIGHT FOR BED WITH MOTION SENSOR 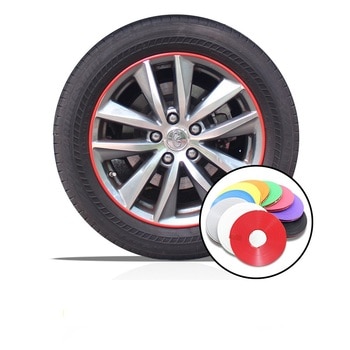 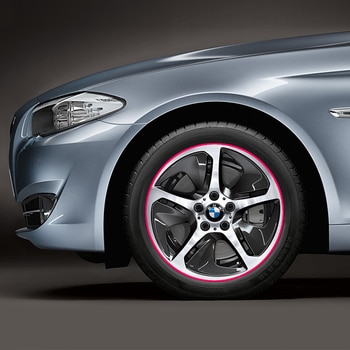